The Motumundi Prize is awarded annually to a person who, with his commitment and his professional activity in Italy or in the world, has been able to offer his knowledge for the protection of the environment and the climate, but also for the protection of the health of the man and the animal kingdom and, this, supporting a more complete human and social formation. A person who is an “exceptional testimonial” of a behavioral model and a lifestyle.

The Motumundi 2021 Award was awarded to Alice Imbastari, 12, environmentalist and climate activist. In 2020 the prize was awarded to the climatologist and Nobel laureate Filippo Giorgi, a member of the board of the 2007 Nobel Peace Prize winning committee together with Al Gore. Giorgi is the only Italian scientist on the executive body of the UN’s Intergovernmental Committee on Climate Change, and was one of the authors of the second and third reports on climate change in the world.

In 2020, the Motumundi Prize for Humanity was awarded to the artist, philanthropist and activist Gordon Matthew Thomas Sumner, aka Sting. Sting, who created the Rainforest Foundation in 1987, has been at the forefront of raising awareness in the world about preserving the Amazon rainforest for decades. 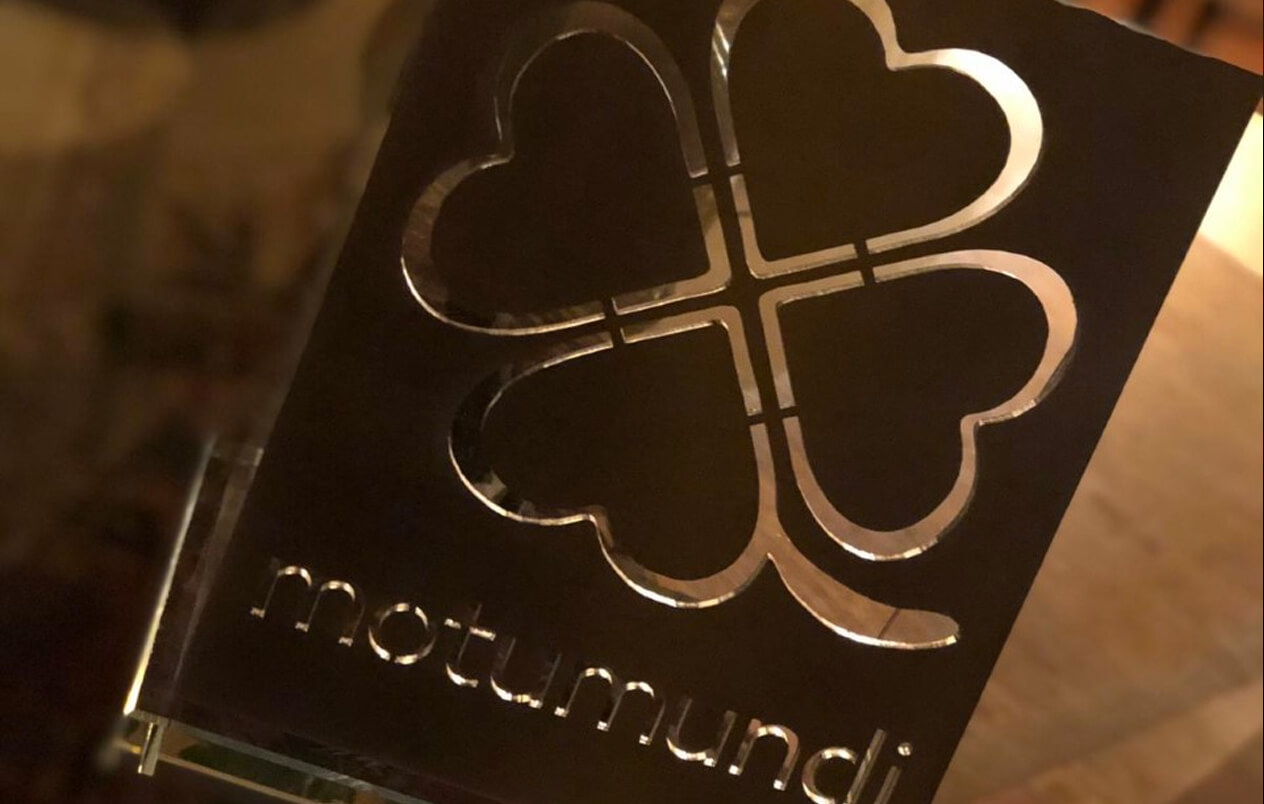 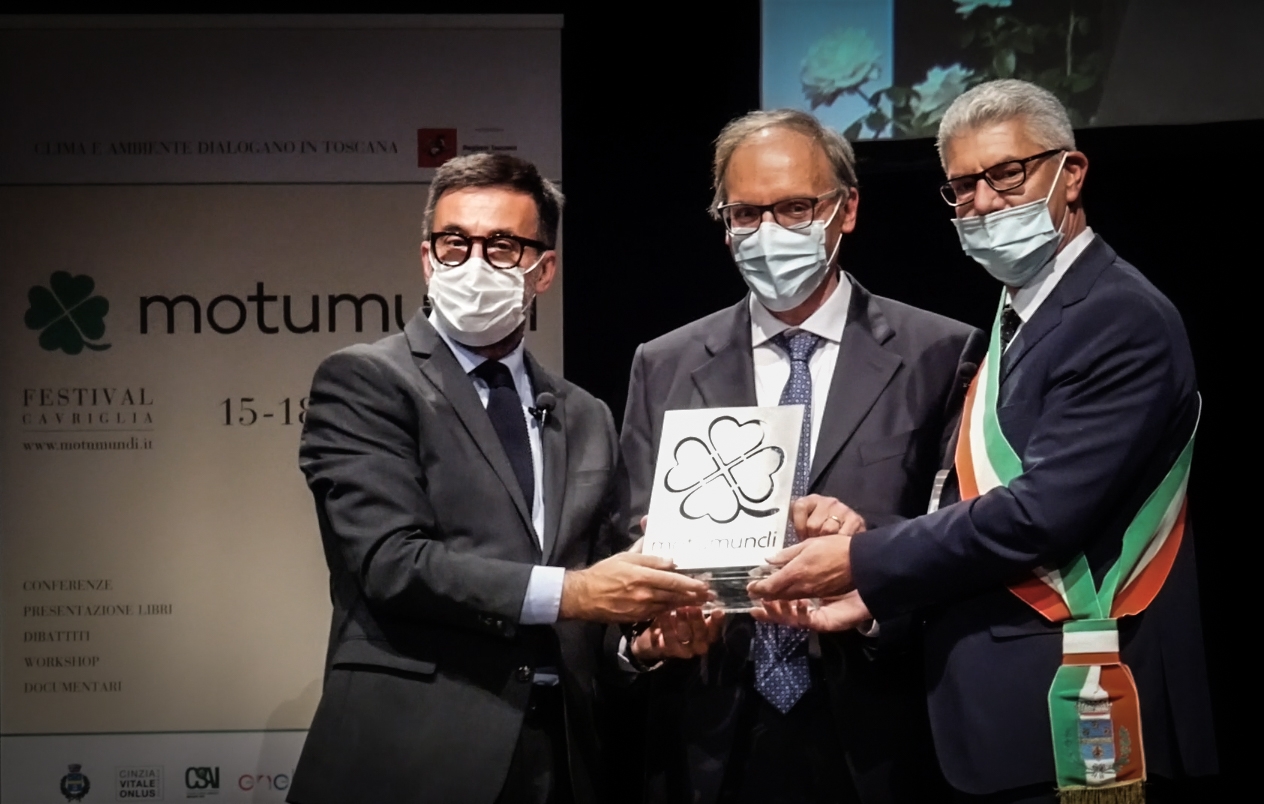