A former lignite mine in Cavriglia

It all started in Cavriglia, a place that houses a former Enel mine, an area more than five times the size of Central Park where coal was mined and is now reborn among cyclists, herons and the return of the alders. The Cavrigliese area is located in the heart of Tuscany and extends into the upper Valdarno, at the foot of the Chianti hills, on the border of the provinces of Florence, Siena and Arezzo. Its characteristic perched hamlets, as well as the medieval villages, testify to a very long history dating back to the Roman and Etruscan era studied by many explorers, and among these Victor Von Hagen, one of the greatest of the ‘900, who, enchanted by the Tuscan hills, he had decided to stop in Cavriglia to spend the last years of his life, and precisely in the village of Montegonzi, in the Valdarno that is the gateway to Chianti. 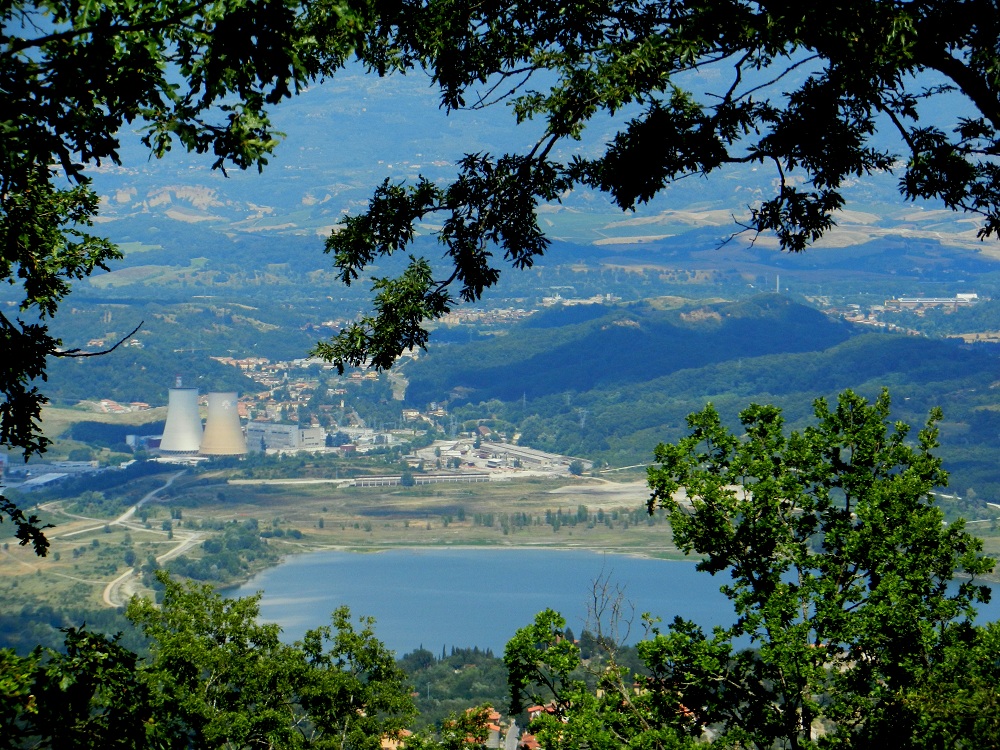 An objective that is the result of investments that, through concession fees or savings on energy bills, have for years been translated into important economic resources that guarantee the citizens of Cavrigliese one of the lowest tax rates in Tuscany.

In the territory of Bellosguardo, in an area of ​​about 55 hectares near the former waste dump of Tegolaia, an area of ​​little agricultural interest and well shielded from a landscape point of view, the municipal administration has created a dedicated photovoltaic park entirely to the production, research and experimentation of renewable energy in which, in addition to producing photovoltaic energy for 20 million Kw per year thanks to two plants of about 17 MW, a plant of about 2 MW was built completely dedicated to the activity of study.

The area was also surrounded by trees and two intersected pedestrian and cycle rings, one of which is fully illuminated, where people practice outdoor sports every day. 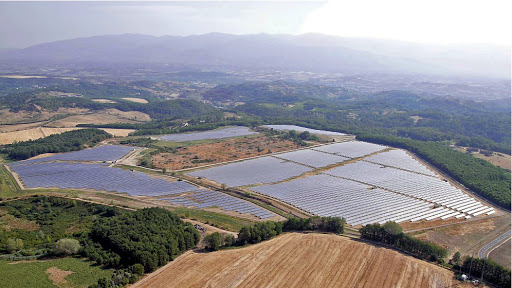 Being a green municipality also means protecting and enhancing the environment that surrounds itself, an objective that Cavriglia tries to achieve every day through many good practices. An example is the Plan of cuts, a ten-year project of interventions for the enhancement of wooded areas.

In the municipal area, all publicly owned buildings have been equipped with a photovoltaic system that makes them self-sufficient in terms of energy or, at least, significantly contributes to lowering the costs of the electricity bill

A veritable mine of energy that in recent years has been further enriched with the complete restyling of public lighting, as well as with the energy efficiency works in progress in all the school complexes of the Municipality of Cavriglia. 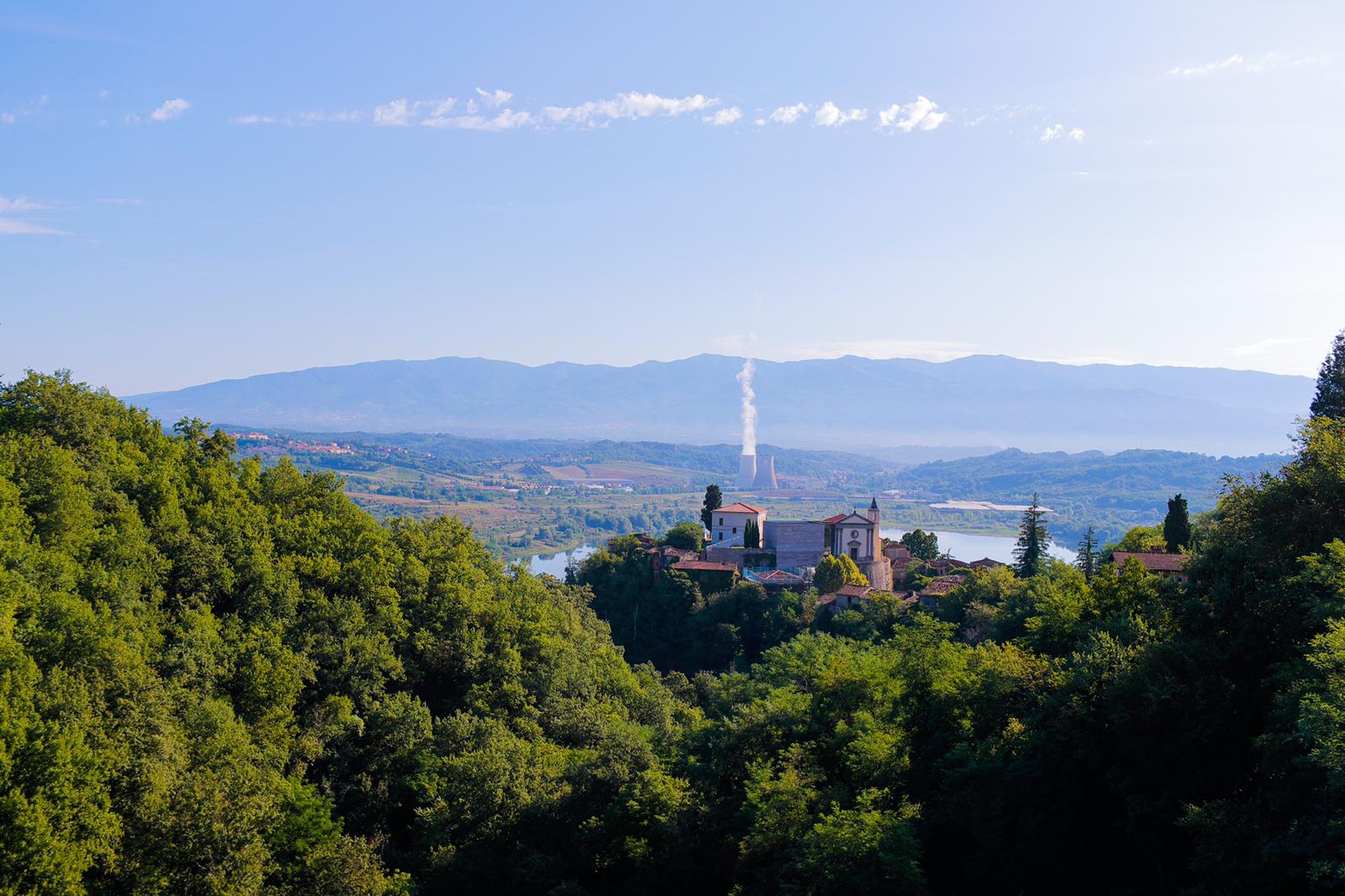 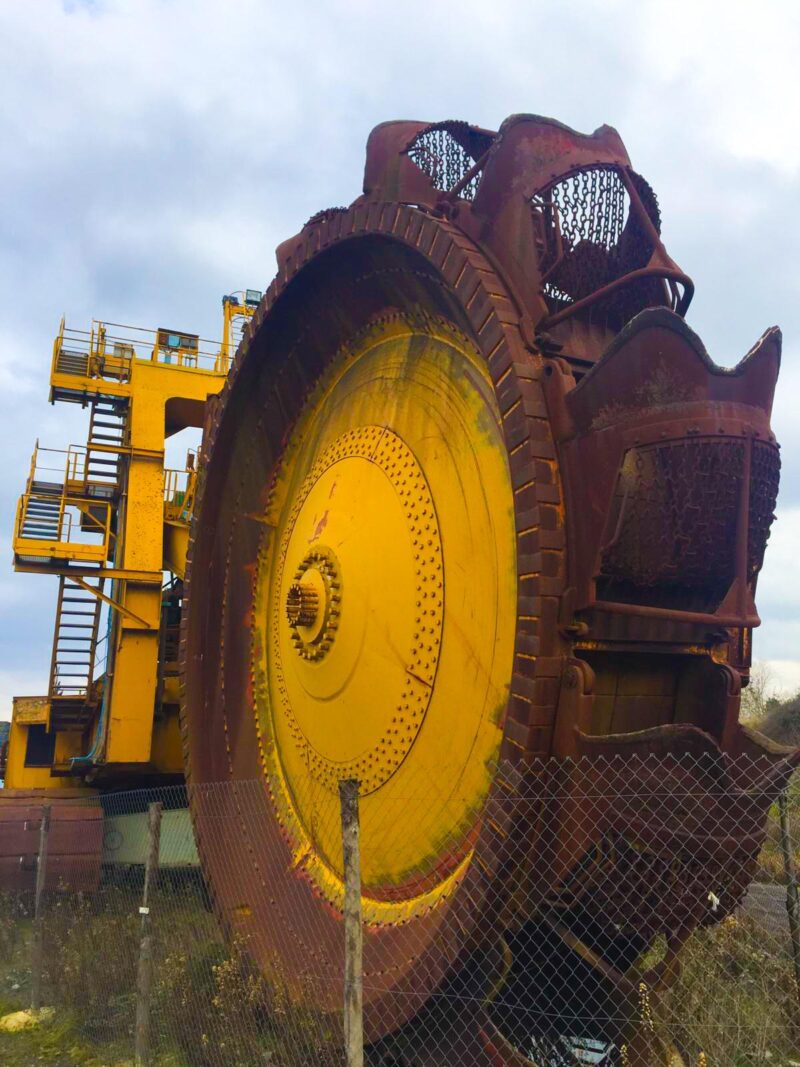 The municipal administration has shown its attention to the environment and the green spread in the area also through other initiatives carried out with employees, but also through the involvement of citizens and associations of the area, and all this without forgetting the reduction the introduction of plastic into the environment through the activation of five drinking water fountains in Santa Barbara, Castelnuovo, Cavriglia, Meleto and Vacchereccia.

This is a service that combines economic savings with environmental protection, and which allows you not to use 1 million plastic bottles annually.

Alongside investments in cycle lanes, the new division of the electricity group dedicated to innovative products and digital solutions was launched with Enel X, a process that led to the installation of ten electric charging stations throughout the municipal area. The control units have been positioned near the inhabited centers and in the most commonly frequented places, and will come into operation shortly.